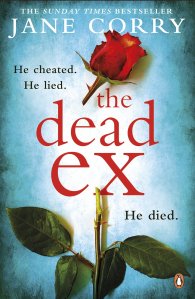 HE CHEATED. HE LIED. HE DIED.

Vicki’s husband David once promised to love her in sickness and in health. But after a brutal attack left her suffering with epilepsy, he ran away with his mistress.

So when Vicki gets a call one day to say that he’s missing, her first thought is ‘good riddance’. But then the police find evidence suggesting that David is dead. And they think Vicki had something to do with it.

What really happened on the night of David’s disappearance?
And how can Vicki prove her innocence, when she’s not even sure of it herself?

JANE CORRY – THE QUEEN OF THE TWISTY READ:

‘Few writers can match Jane Corry in her compelling portrayals of damaged women and their dangerous liaisons’ Cara Hunter, author of Close To Home

‘Compulsive, edgy and with some fabulous twists that I didn’t see coming!’ B A Paris, author of Behind Closed Doors

Corry has again created a novel that tackles difficult and complex issues, including women in prison, epilepsy, gaslighting and abuse.  She has made it readable, easy to understand and in some ways that other novels do not, palatable enough to keep on going and not turn you off completely.

I became heavily invested in the two main characters of Vicki & Scarlet, Vicki as a middle-aged woman dealing with a messy divorce, epilepsy and living on her own and Scarlet as a young and completely lost child.  The dual narrative kept me interested and I was desperate to figure how how the two could be connected.

My favourite character was Scarlet and her troubled history from being used in drug deals by her ghost of a mother, going through the foster care system and eventually becoming a manipulative adult with a conscience was fascinating. I could have read a whole book all about her.

Getting to the end was difficult. I was so invested in the characters, especially Helen that I was dying to know what would happen next to them, even after the main mystery had been solved.

The twists and surprises are satisfying and don’t feel forced, the narrative is fast-moving and balanced well between narrators.

All in all a perfect beach read for crime lovers! 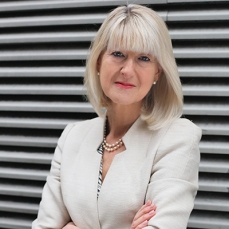 Jane Corry is a writer and journalist who has spent time working as the writer in residence of a high security prison for men – an experience that helped inspire her Sunday Times bestsellers My Husband’s Wife, Blood Sisters & The Dead Ex. Jane runs regular writing workshops and speaks at literary festivals all over the world. Many of her ideas strike during morning dog-jogs along the beach followed by a dip in the sea – no matter how cold it is!

Jane’s brand-new thriller ‘The Dead Ex’ was published on 29th June 2018 by Penguin Viking and is available to buy here for 99p!

Follow this link for a free copy of The Killing Type: A short story from the bestselling author of My Husband’s Wife.

Massive thanks to Viking at PRH for offering me a proof copy to review, Hannah Ludbrook for being a pleasure to work with and Jane for remembering me from our author event last year!

Thanks for reading xx 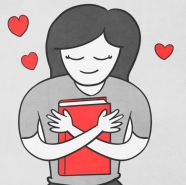 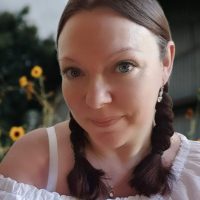 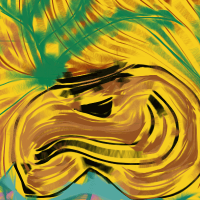 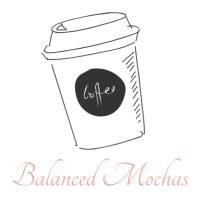 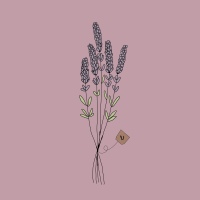 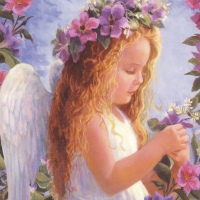 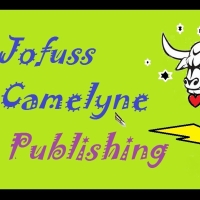 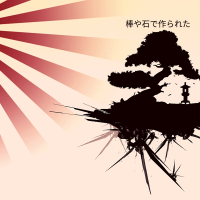